Cipressa (in the local dialect “Sipressa”) is the western most county borough of the San Lorenzo Valley, of which jurisdiction is also the hamlet of Lingueglietta, “one of the most beautiful hamlets in Italy”.

Suspended on the hillock, home to the famous historical “Milan-San Remo” cycling  race and projected towards Aregai marina, the founding of the village is steeped in legend. According to the tradition, Cipressa was founded by a group of shepherds from Cyprus who, perhaps having miraculously escaped a storm at sea and landed on the shores of “Aregài” (the land of the “Drowned”),  climbed up the hill, until reaching a well exposed place where they would proceed in the building of the main urban area (Collatura, Poggio and Castello). 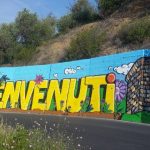 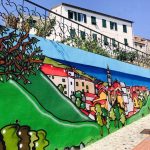 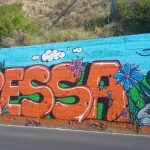 The place name actually refers to other contexts, which are as ancient and evocative as the former; at the beginning of the Middle Ages, when in this area “Sippe” (Lombard incursions) were taking place and dense cypress (“cipressus”) forests grew; sacred trees in the Ligurian culture. However, the first certain information regarding the village, is to do with the first mention of Saint Anthony the Abbot’s parish church in Costarainera (1153), when the hamlet was still owned by the Counts of Ventimiglia and it was already focused around the area of their “castrum” (fortress), in the Castello quarter. 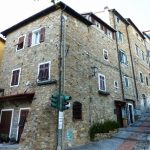 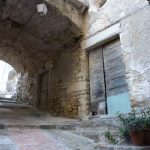 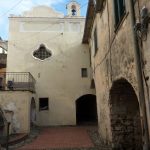 During the 1200s, having severed their feudal ties with the Ventimiglia family, the inhabitants of Cipressa were declared free (1215) and ceded together with the hamlet of Terzorio to the Benedictines of Santo Stefano of Villaregia (1225). A sale which did not go down well with the Lords of Lengueglia (Lingueglietta) who wanted more than anyone else  to expand along that particular side of the valley,  and who, obviously contested its validity for a long time, (1237 and 1275) which  always ended in defeat (1286). 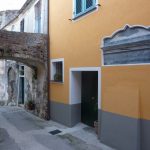 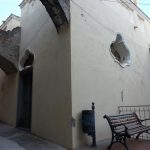 The century which marked its definitive transfer to the authorities of Villaregia and maximum recognition of the population by promulgation of the municipal statutes (1277), finally closed in the shadow Genoa. It would be indeed this extremely powerful Maritime Republic which, at first through the culture of the monks of Santo Stefano and later via the ephemeral running by the  Ghibelline “gens” of the Dorias (1335), to gain its possession (1353) and bring it towards themselves right up to the Ligurian Republic’s doorstep (1805) and the annexation to the kingdom of Sardinia. 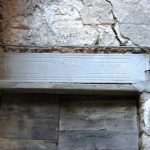 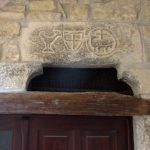 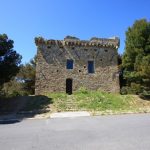 It was the period of the reformation of municipal statutes (1475), of Genoa’s cultural protection, which expresses itself with the simplified, icastic shapes of the carved architraves in the Castello quarters (home of the popular loggia and of the municipality building), the tower houses, the “Gallinaro” fortress, the artillery and the Turk-barbaresques attacks. 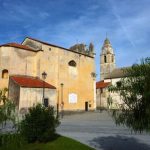 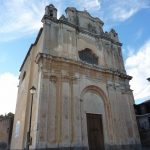 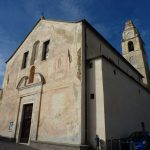 It is the time of the dramatic parish separation from Costarainera, of the abandonment of the ancient parish church of Saint Anthony the Abbot and finally, of the creation  of a monumental religious baroque centre, consisting in the new parish of the Nativity of the Virgin Mary (1664-1654) and of the oratory of the Blessed Annunciation  (1755-1767). A characteristic hamlet in the Liguria inland, Cipressa does not only offer a huge variety of glimpses, natural landscapes and alleys rich in art and history, but also a firm look at contemporary art, expressed in the lively and fantastic chromatism of the mosaics and ceramics of  “Villa Biener”. 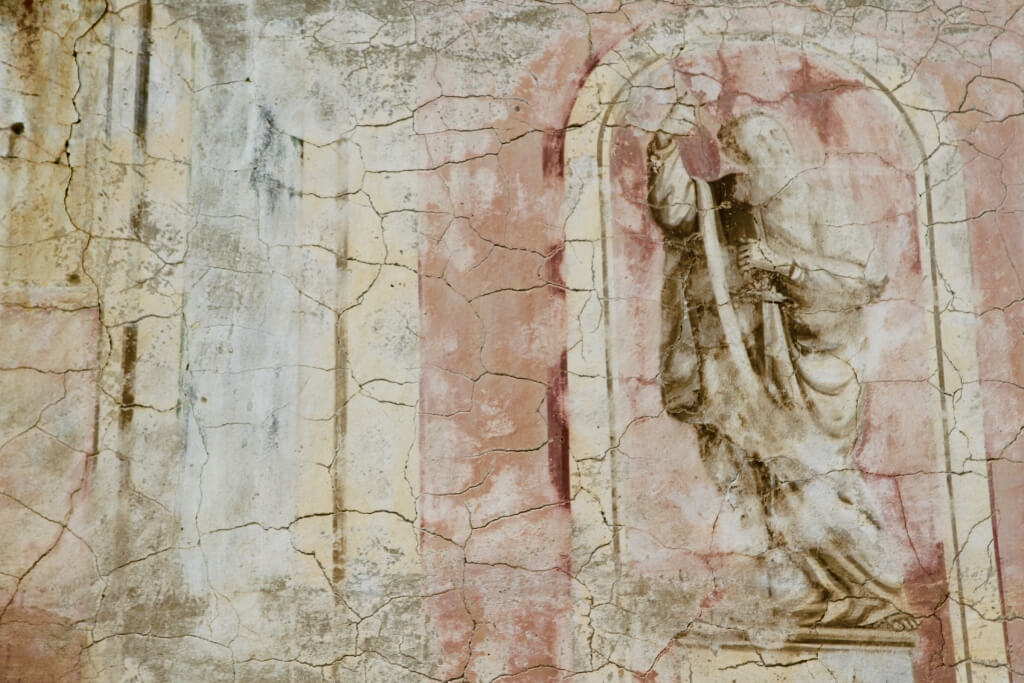 What to visit (ITA) 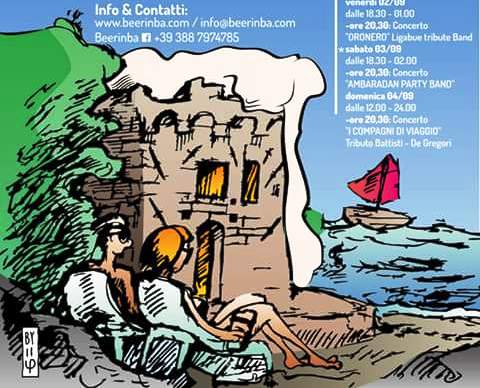 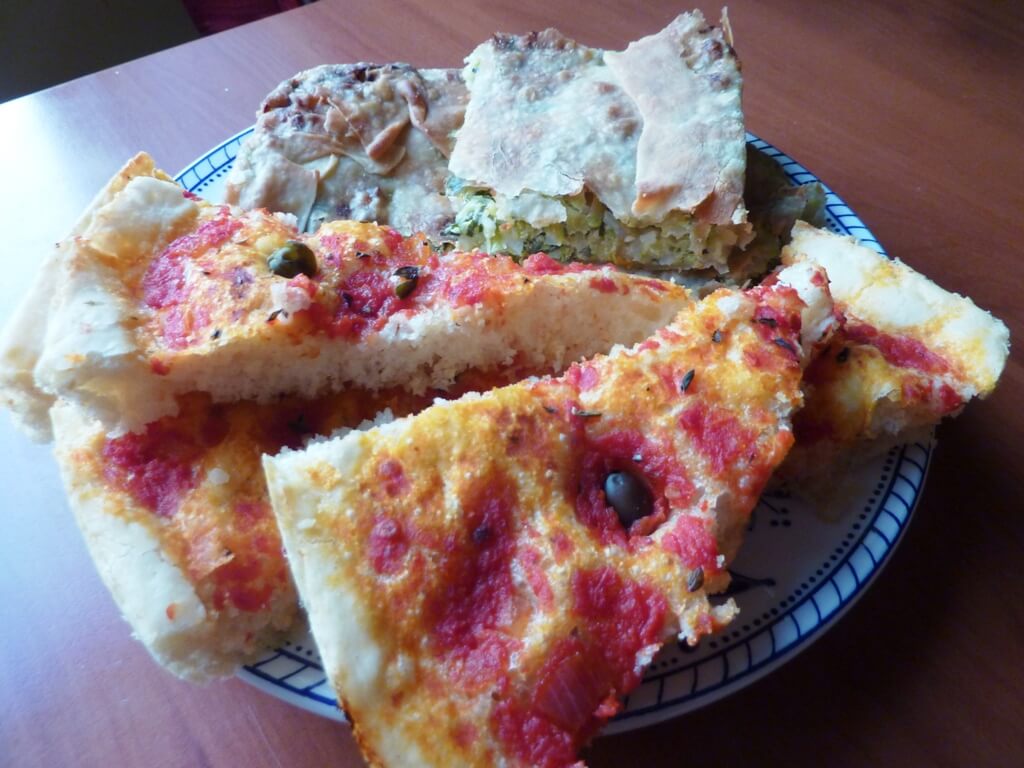 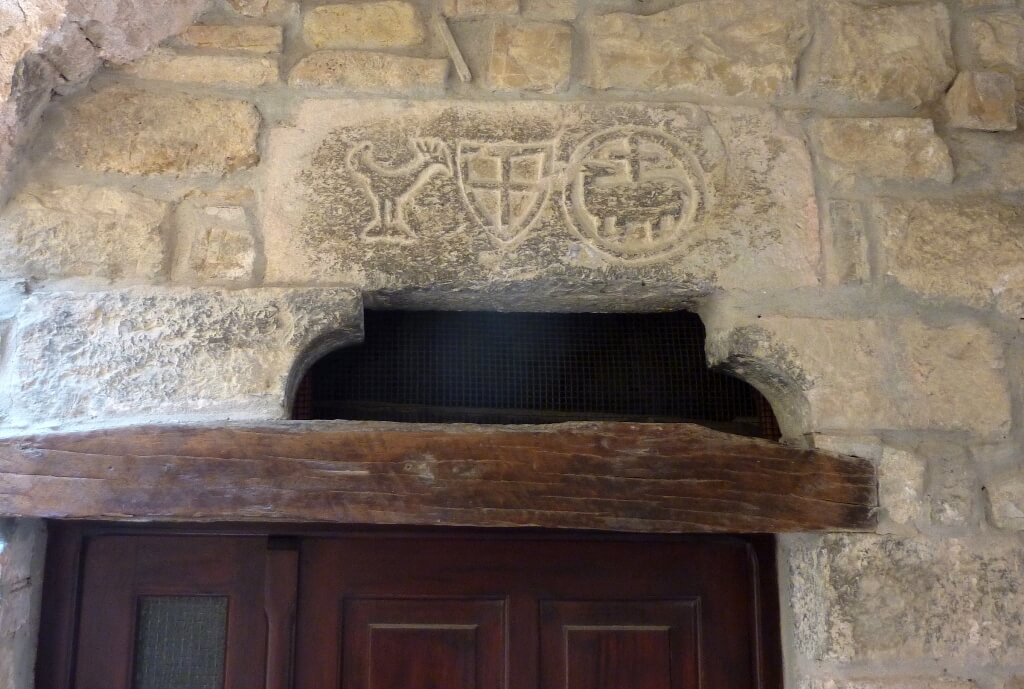